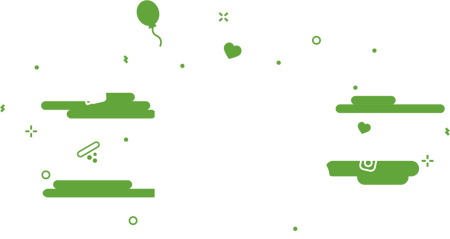 November 1, 2017 – Founded in 1987 as American Coin Merchandising, Inc, the Sugarloaf brand has grown and evolved into the premier coast-to-coast entertainment kiosk operator in the U.S. 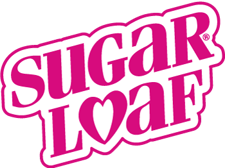 Founded as Colorado Coin and rebranded as American Coin Merchandising, the company focused primarily on the iconic claw machines and bulk rack stands, Sugarloaf recognized the opportunity to become a national provider and the company began to acquire local and regional operators.  In 2009 the company was acquired by 3 entrepreneurs and re-branded as National Entertainment Network, LLC.

As a result, Sugarloaf expanded both its logistics platform and its product base to include a number of traditional games/rides as well as launching a digital platform.  As part of this natural progression, the scope of Sugarloaf’s national distribution network has allowed the company to expand the scope of its offerings beyond the traditional amusement vending industry.

Jim Sevalt, COO, who has been with the company since its inception said, “It’s been a great experience helping build the only national service platform in the amusement vending industry.  Starting out as a small franchise operation and seeing it grow to become a top amusement vending provider has been an extraordinary experience for me and the colleagues who have also been with the company over the long term.”

Today, NEN continues it trajectory as the premier kiosk operator, possessing the largest entertainment vending logistics platform covering over 95% of the total U.S. population.  Each week, NEN services over 15,000 locations comprising the leading retailers, supermarkets and restaurant chains in the nation.  NEN continues to expand its offerings in digital products and automated vending as a distribution partner leveraging its national footprint.

“We are obviously delighted to be celebrating 30 years in the amusement industry and are equally excited about the opportunities our growth as a national service provider have opened up for us” said Ed Flaherty, CEO.

National Entertainment Network (NEN) is the largest front-end retail and amusement vending company in the nation, headquartered in Broomfield, Colorado. NEN defines amusement vending entertainment with a diverse first-tier entertainment/confection portfolio of products operating over 150,000 coin slots located over 15,000 of the most popular retail and restaurant locations throughout the United States and Puerto Rico. For over 30 years, NEN continues to focus on clients by providing quality entertainment for their customers and patrons.